I spent the bulk of my week preparing my restaurant for the 10th Annual 'Tour De North End:' Rockford's biggest bicycle race.  Each year, hundreds of riders flood Main Street, stopping at businesses and collecting stamps.  At the end of the race, bikers turn in their stamped cards for a chance to win a Fat Tire Cruiser.

It's insane.  But a hell of a good time.

The race was set to take place on Saturday, and I was prepared to work a 16-hour shift that day.  Building up to the event, I spent hours making hand-pies for the bicyclists to eat.  The job was important, and I was important by default.

The morning of the race, we hustled to get the outside bar put together.  Our plan was to serve beer radlers to the riders and make a little money for our business.  Setting up the bar would take a lot of work.  It was an important task, and it was important that I tackle it.

Finally, we had to create a way to take money outside.  We'd need a way to accept both cash and credit cards from riders so that they could pay for our stickers and other merchandise.  It was such an important system to create, and it was important that I handle it.

Then I got sick.

A wave of nausea came over me on Saturday like I haven't had since I was pregnant.  I could barely stand without wanting to vomit.  I began to panic.  "WHAT AM I SUPPOSED TO DO," I thought. "I'M TOO IMPORTANT TO BE SICK RIGHT NOW!"

Apparently not though. My staff sent me home.  The event went forward without me.  And hundreds of riders stopped into our restaurant.  They ate food, drank beer, and paid for merchandise.  The staff had a good time, and I was hardly missed.

In the end, I wasn't as important as I thought.

This week made me check my ego. And it was oddly comforting to realize I'm really not as pivotal as I think I am.  Here I thought I was the leading lady in the whole production.  In the end, I learned that I had a bit part.

In the words of Louis Prima, "life goes on without me."  Reader, as stressed as we can be about the things that are seemingly under our control, none of them are so crucial as to stop the world from turning.  If you too find yourself stressing your role on this earth (and perhaps over-inflating your significance), remember: while we all play a part, the show will always go on.  No need to stress so much.

With that, I'm off to bed.  If you were a part of Tour De North End this weekend, I hope you had a great time.  I'll see you next Monday. -Em 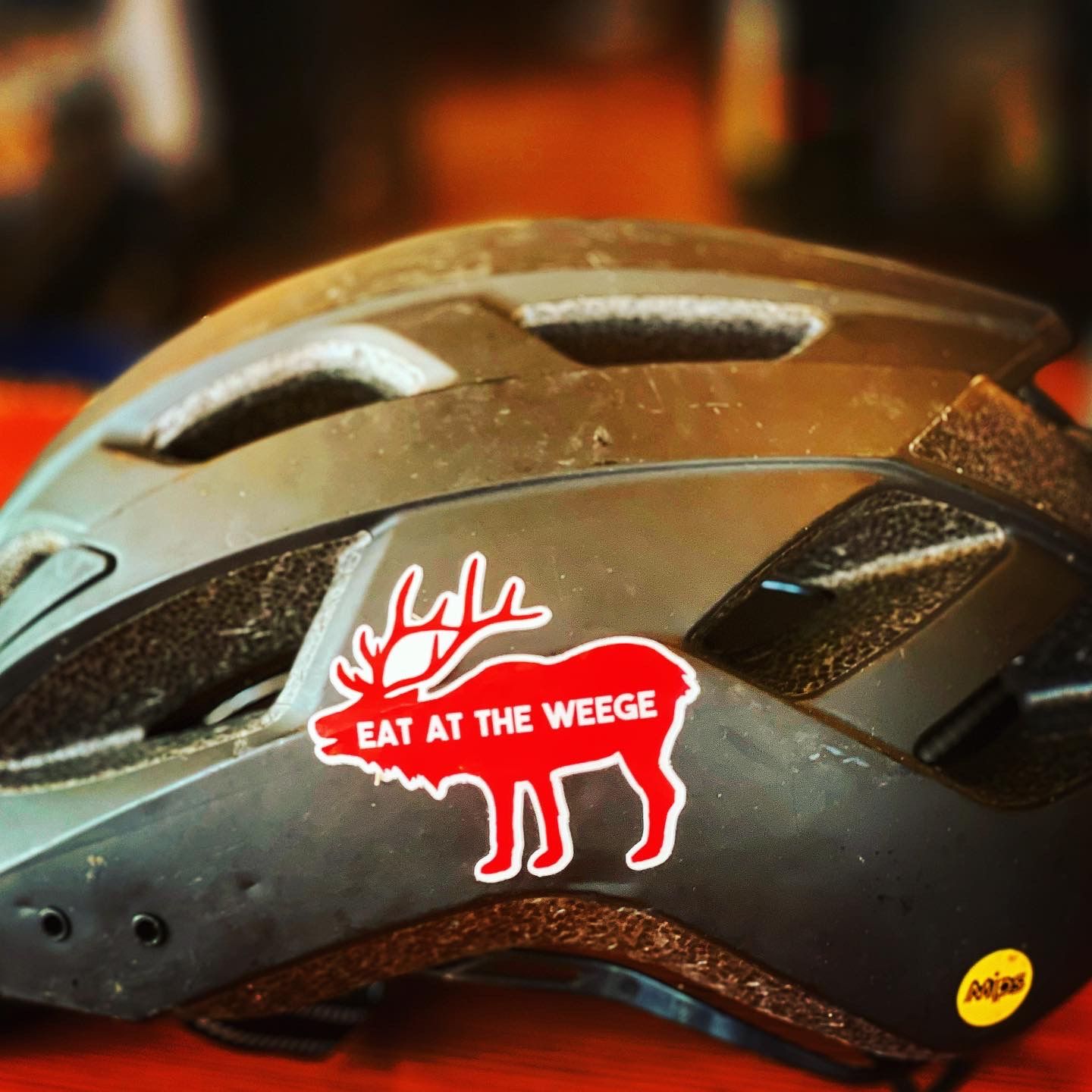