For me, one of the more difficult parts of being an artist is knowing when to call something “done.”

When it comes to songwriting, I could edit til the cows come home.  My chord choices could always be more interesting.  I change melodies over and over again. I modify lyrics right up until the day I’m recording.

(And sometimes even while I’m recording; it’s damn hard to let go.)

The same thing goes for album artwork. I’ve been sitting on a finished collection of tunes for months now.  I had a few pictures that I was going to use for the album cover.  But then I decided I could do better, so I took some more pictures.  And then more.  Then I started wondering what to do with font and album design, and—by the end of last week—I got lightheaded from anxiety and I felt panicked about how I would ever complete this record.

So I stopped. I took some deep breaths, sat down on Friday night, put font on a picture, and decided I was finished.  I sent it off to be pressed on vinyl and to be released on Spotify.  Dunzo.

Reader, we choose when we sign off on our endeavors. It would sure be easy if our paintings would scream from the page, “Stop right there! Not another brush stroke!”  But in the end, the only definitive finish line is the one we decide upon.  The lesson of my week was: if what you’re making is causing anxiety, it might be time to have the confidence to move forward.

With a new album as complete as it’ll ever be, I’m back to songwriting for the next album.  ONWARD.  See you next Monday. -Em 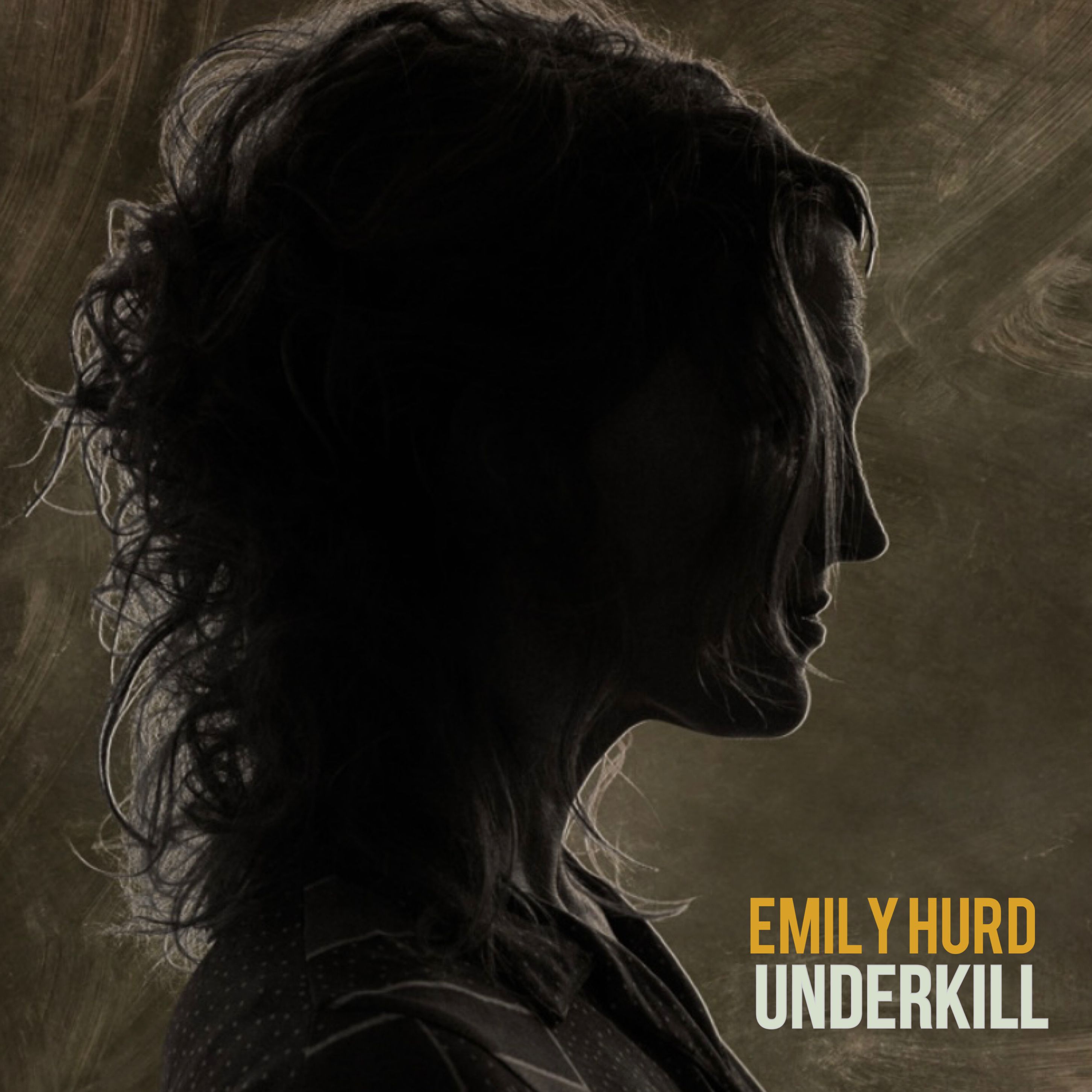